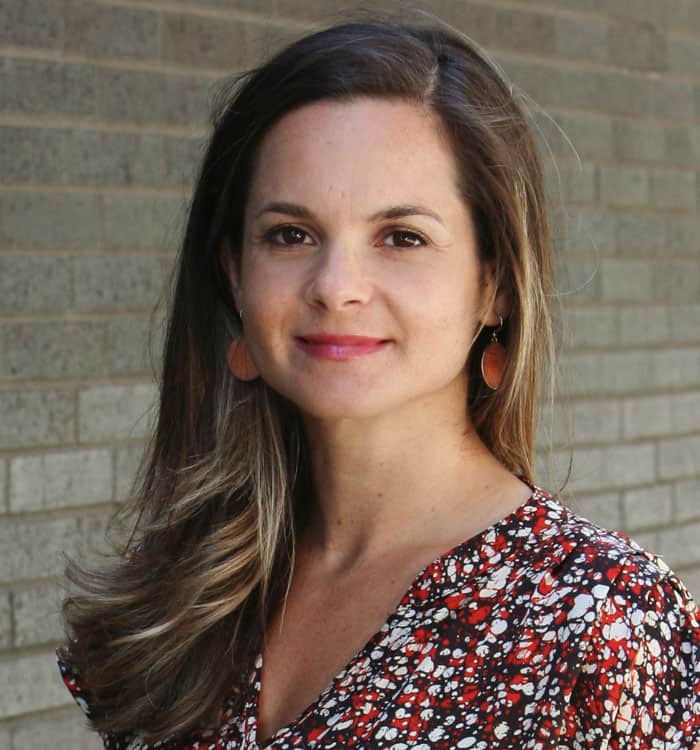 "In my practice of medicine, side effects include: better energy, improved mood, healthier skin and hair, looking and feeling your best!"
Schedule Appointment

Dr. Kai Herman is co-owner of FoRM Health in Portland, Oregon and is the Medical Director of the Functional Medicine and Aesthetic divisions within the clinic. Within her practice, she specializes in Platelet Rich Plasma (PRP) therapies, hormone health, natural skin rejuvenation, plant-based medicine, and IV therapy. She is dedicated to helping her patients find meaningful improvements in health while achieving aesthetic goals. She believes in a holistic approach to beauty and aging well.

Dr. Kai started her career working as a mental health counselor in the Bay Area. This experience opened her mind to the connection between physical, emotional, and mental well-being. After working as a counselor, she transitioned to the fitness and wellness industry, earning certifications in Pilates, personal training, nutritional therapy, and Barre3Ⓡ, and spent over six years helping clients optimize their health through exercise and nutrition.

Inspired by her time in the fitness industry and wanting to learn as much as possible about health, she pursued a doctorate in Naturopathic Medicine at the National University of Natural Medicine in Portland. After earning her degree, she completed a one-year residency with a focus on musculoskeletal medicine and injection procedures such as PRP therapies.

Prior to earning a doctorate in Naturopathic Medicine, Dr. Kai graduated from University of California, Santa Barbara, earning a BA in Psychology, with Honors and research credentials.

When she isn’t working, Dr. Herman can usually be found spending time with her husband, two children, and French Bulldog, Balzac. When she finds time for herself, she loves fitness with friends and learning new sports – recently taking up golf and tennis. Dr. Herman originally hails from the Bay Area, but has lived in Portland since 2004.

What My Patients Say

Dr Kai Herman and her staff are amazing!  I have been under Dr Herman’s naturopathic care for years. I fully trust Dr Herman with my medical needs and when I heard she was doing PRP facials, I knew I could also trust her with my face/skin care needs. The procedure itself was seamless and done in a comfortable, relaxed setting.  The downtime was minimal.  The results were impressive.  I noticed tighter, firmer skin and an improved complexion.  This will definitely be part of my anti-aging skin care routine!

“Dr. Herman’s personable and professional demeanor along with her thorough pre and post- treatment information made my laser experience great! She was knowledgable with my specific skin type and gave me a great treatment that had lasting affects beyond what I expected.”

“Dr. Herman is amazing! I completed 2 laser resurfacing treatments and am loving the results. Many friends and family members have commented on how great my skin looks! Thanks, Dr. Herman!”

“Dr. Herman is always professional and caring. She has helped me to get my life back in balance and takes the time to really get to know me and understands my individual needs.”

“A little over a year ago I noticed thinning and balding areas on my scalp. I was devastated. My hair is my signature and a huge part of my identity. Then I learned about Dr. Herman and that PRP could be used to treat my thinning hair. I’d had it for my knee so I thought, why not!? I’m so glad I did!  My hair is fuller, the thinning areas filled in and my hairline was restored.  Dr. Herman is knowledgeable, gentle, and great to work with.  I consider my case a complete success! No only that, after years of trying to grow out my hair, it is finally super long. I feel gorgeous and I attribute that to Dr. Herman and PRP.

“I just love Dr. Herman and her staff. Everyone is so friendly and helpful. I really like how caring Dr. Herman is. She takes the time to truly understand my concerns and she includes me in the decision of how to best achieve the healthiest me.”

“Dr. Herman is attentive, smart, and curious – and always sends me away feeling better, with good tips on general well-being, physical and internal health, and self-care. I’m confident I have the support and care I need, and a trusted guide to help find the right answers for myself and my lifestyle. I highly recommend this clinic and Dr. Herman!”

“Dr. Herman thoughtfully and thoroughly addressed all of my concerns and recommended testing and treatments my PCP has never mentioned. I look forward to continuing my care with her.”

“Dr. Herman is amazing! I completed 2 laser resurfacing treatments and am loving the results. Many friends and family members have commented on how great my skin looks! Thanks, Dr. Herman!” 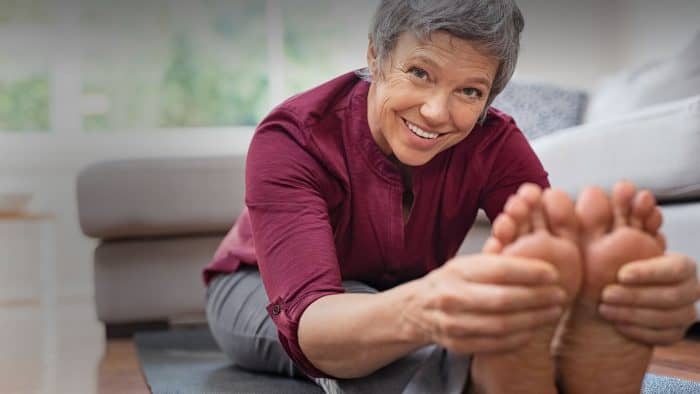 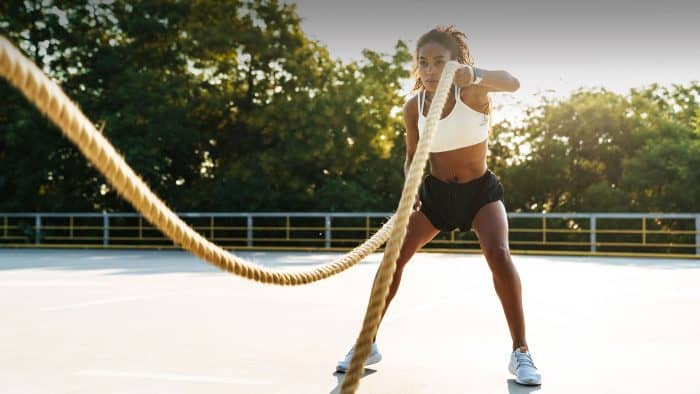 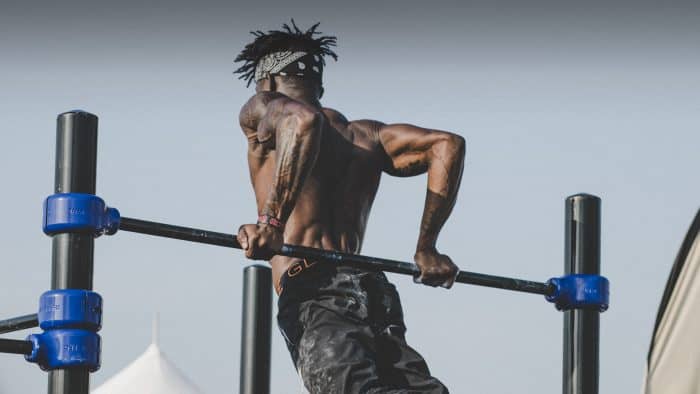 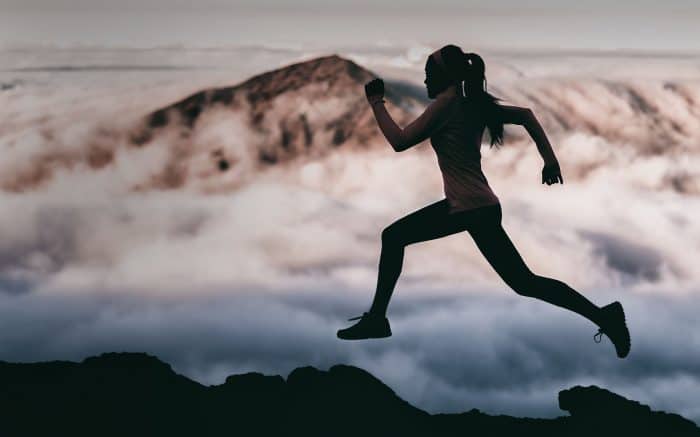 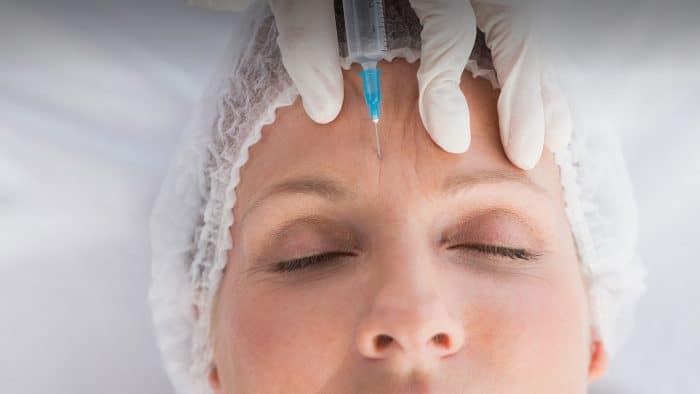 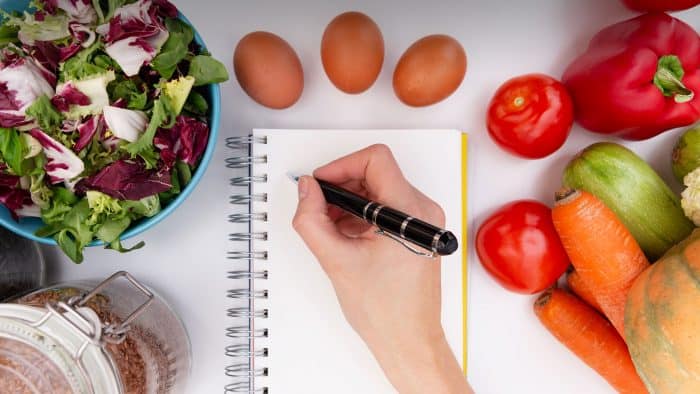 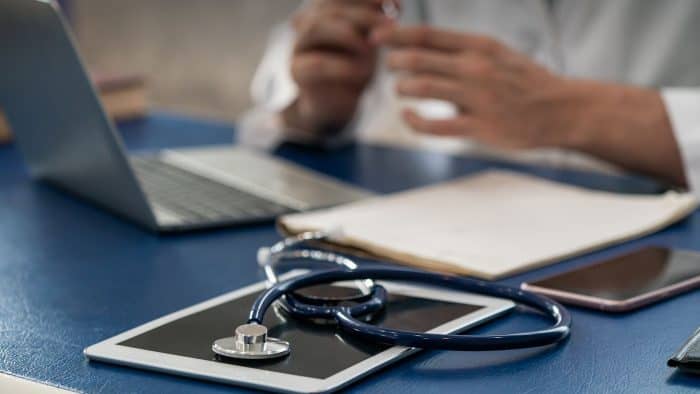 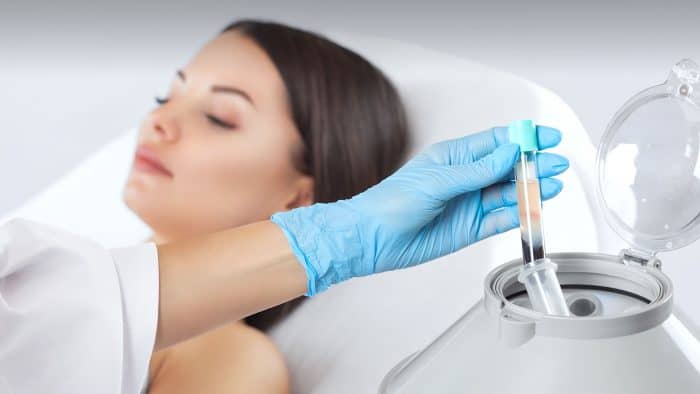